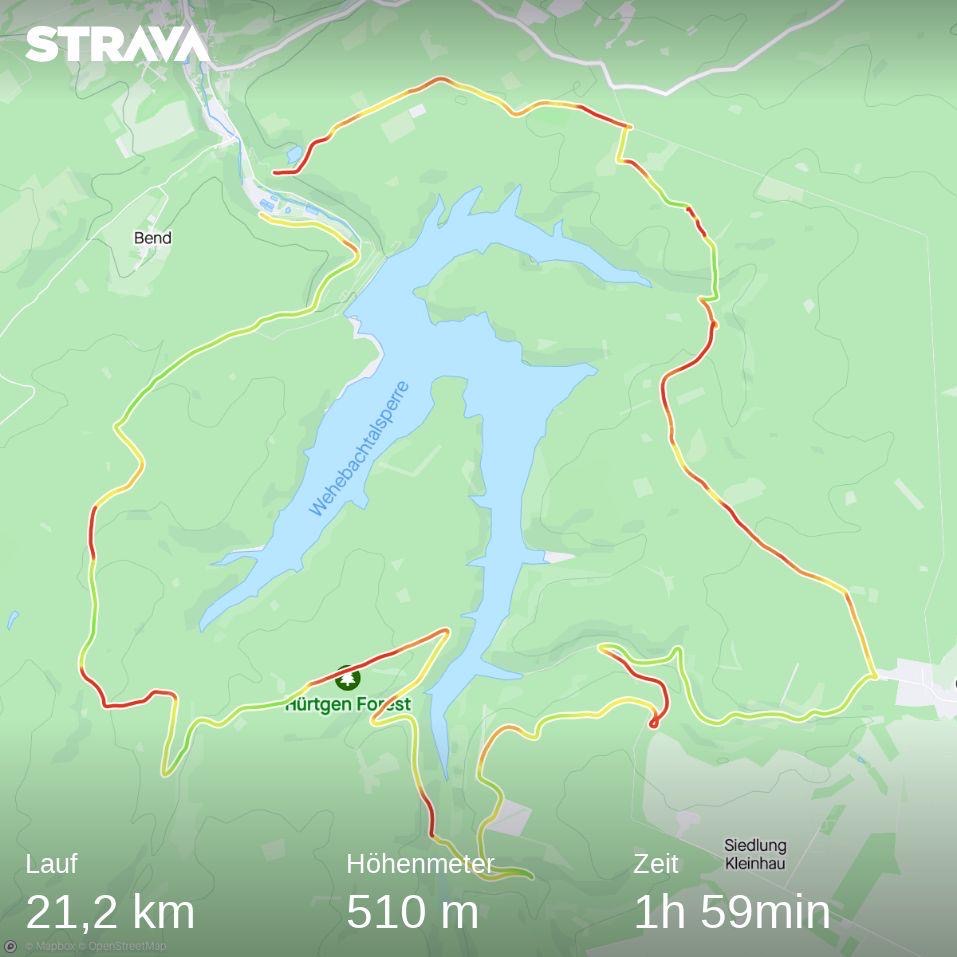 And another week gone. Time flies. It seems that I manage to make a habit out of note taking and writing about it later. I notice a big change in my days not having the urgent need to tweet everything all at once all the time. As shown in my last digest, I put the screen-time widget onto my iPhone home screen. I’m happy seeing a big drop in daily average screen time on the thing. In the meantime I have not only removed the Twitter app from my home screen, but also deleted the app. It’s much more inconvenient to use the web page, as I logged out from it, too.

Anyway, last weekend I started with the most extreme half-marathon (13.1mi / 21.1km) in 2022. 500m of gained altitude in one run, under 2 hours. I was completely toast after that, despite the fact that I did a half-marathon each month this year. Anyway, I am aiming for the 2000m running altitude badge again this month, but that’s a though one.

So what was ongoing this week? I have binged watched season 2 of Inside Job and I am absolutely loving this to pieces: 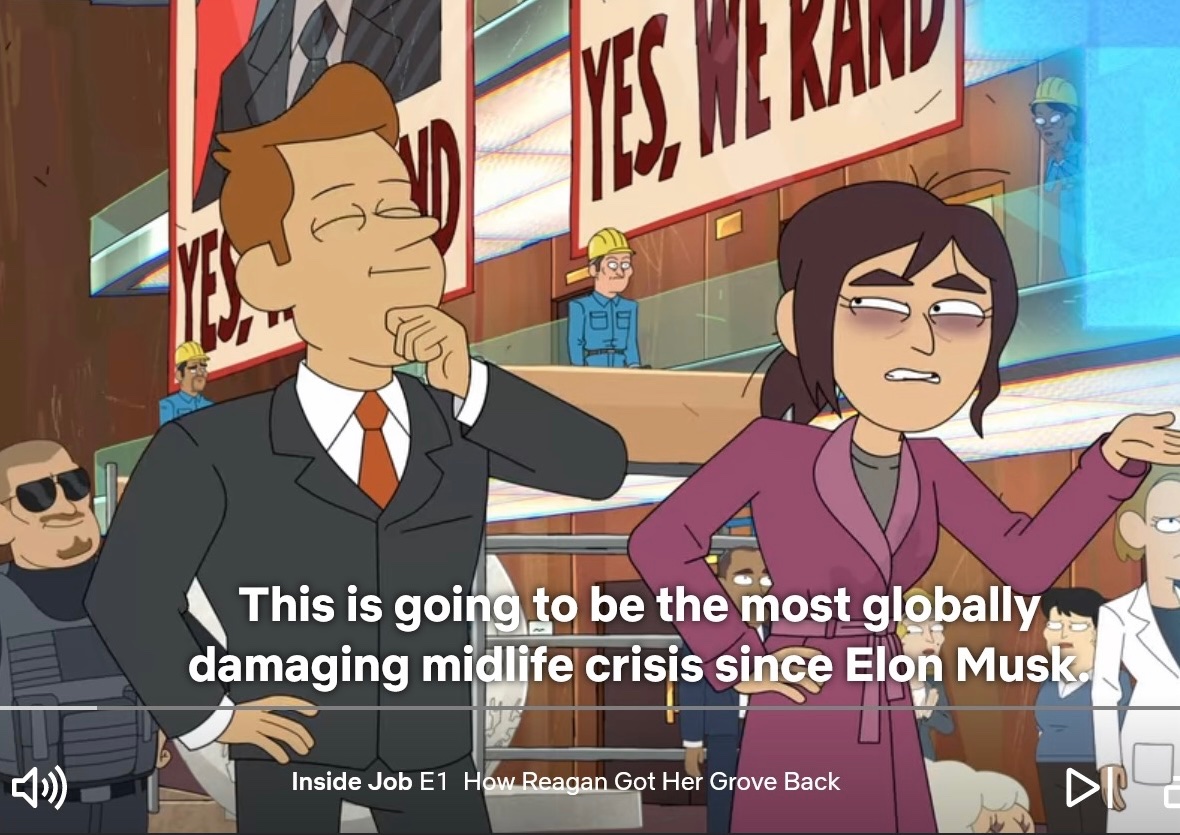 Reagan Ridley noting on his father becoming the head of Cognito: “This is going to be the most globally damaging midlife crisis since Elon Musk.” which has been written like a year ago according to… Twitter. Continuing with that, the video I enjoyed most this week was probably done by Adam Conover and has the friendly title “Elon Musk Is An Idiot (and so are Zuck and SBF)”:

I would not call those folks dumb, which I don’t think they are, but selfish, ignorant morons and man-childs with too much power in their hands. Anyway. If your interested in more on the twitter mess, I enjoyed that article from the parted head of trust and safety at Twitter which confirms the fact that Twitter will eventually be in real trouble in Europe and hopefully that will get Musks ass. A more personal stance can be found by Matt Tait: Twitter was special. But it’s time to leave. And with the Miro-Board from Twitters code review I can jump right into tech, I guess. The Miro board gives an interesting high-level view about the services at Twitter, especially the “Mixers” that basically create the curated timeline. In that context, I totally dug this thread by Jon Bell on UX design on social network in general and comparison what’s on Mastodon vs Twitter. Brilliant stuff, worth the read and makes you think, if you are sometimes the loudest voice as well and ignoring a more silent minority.

To more positive stuff: Congratulations Spring-Boot-Team: Spring Boot 3.0 Goes GA 🎉🥳🍾🎊. Crazy, the project is now nearly 8 years old and what a ride. I was wondering the other day: Back then, the idea was part about self-contained application but also introducing better best-practices than the habit of copying and pasting various XML configs and setups from StackOverflow into Spring projects until they worked with the idea of auto configuration. These days, I find tons of (auto) configuration classes when working on tickets and issues all the time which at best are redundant but more often, dangerously wrong. At times, I feel like we have reached (another) full circle (Please note, that is *not* a negative statement about Spring Boot at all, it just seems to be the way of things these days).
Anyway, in case you are providing custom starters for Spring Boot, make sure you stop using spring.factories together with @Configuration classes for your auto configuration already in Spring Boot 2.7, as that approach will stop working in Boot 3. Here’s a commit that shows the needed changes: refactor: Migrate to @AutoConfiguration. Makes things a lot clearer, I like that.

Speaking about cool libraries: I use Picocli A LOT. And every time I think I must have found that thing that won’t work ootb, it does. This time, hidden options, parameters and subcommands. Sweet stuff.

Also, I wrote kind of a beginner post on Java Records and name clashing: While stuff like that can feel redundant to experienced developers, it isn’t in reality.

In terms of community and fun, this week has been brilliant. I visited Bauer + Kirch to talk about software, proper architecture and a bunch of other things and it might be that we can do an EuregJUG event there next year. They are looking for Java folks among other roles. Might be interesting for the reader.

This weeks featured biking picture was taken on my ride to Franz who really pulled of a public viewing for Karl Heinz’ talk about Maven 4 (essentially this talk). We even snatched Karl Heinz after the talk and enjoyed more French fries by the master of the industrial deep frier himself 😉 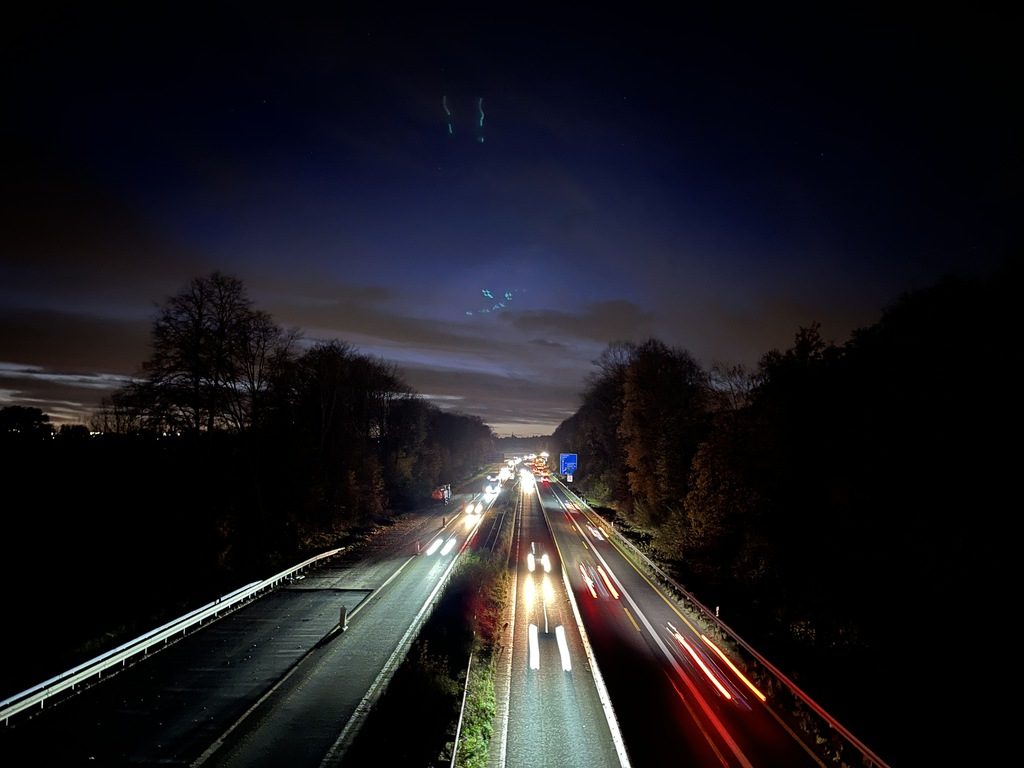 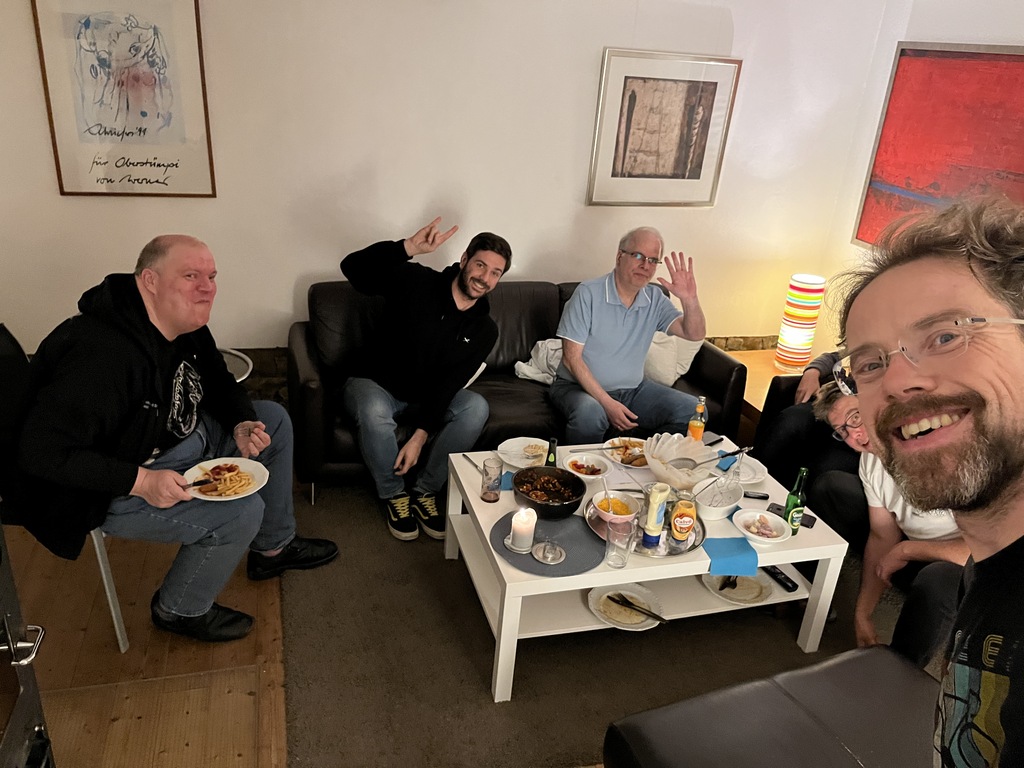 Last but not least, next week is INNOQ technology day. Fantastic opportunity to listen to excellent speakers for free. I would check this out!

Stay sane and remember to use the weekend to wind down 🙂

This entry (permalink) was posted on November 25, 2022 at 12:20 PM by Michael, tagged with EuregJUG, Java, PicoCLI, Spring Boot, Thoughts, Weekly digest and categorized in English posts.